Watts-Mueller has over 1,700 machines at work each day in 72 countries - this demonstrates the reliability of our products. Our 3D profile cutting machines are manufactured in the USA and provide cutting and automated welding solutions for the toughest requirements in the metalworking industry - we can custom-manufacture a machine for you in Shreveport.

Check out our complete product line below.
See our Machine Gallery. 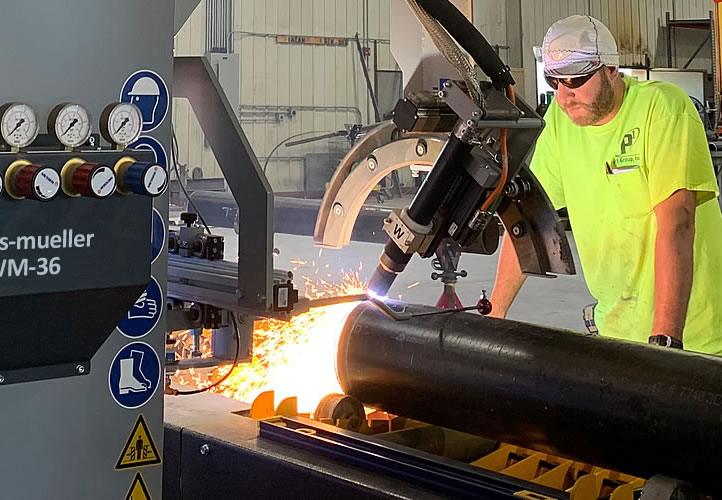 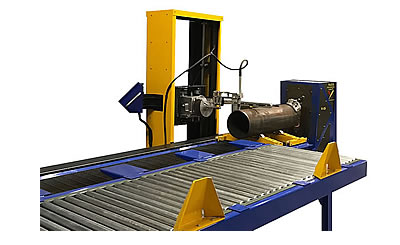 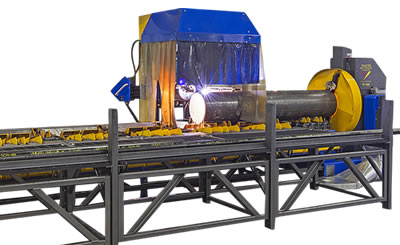 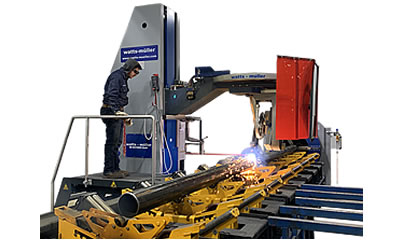 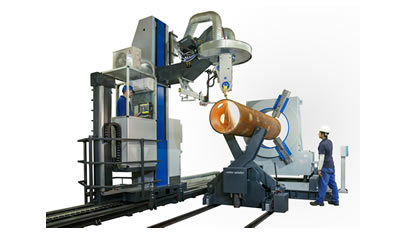 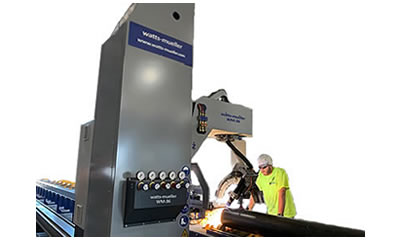 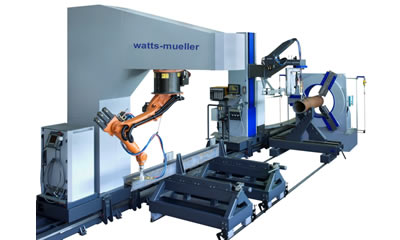 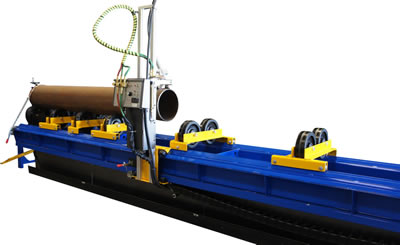 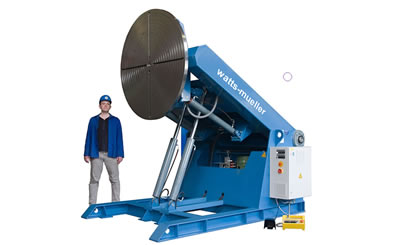 Distributors around
the world 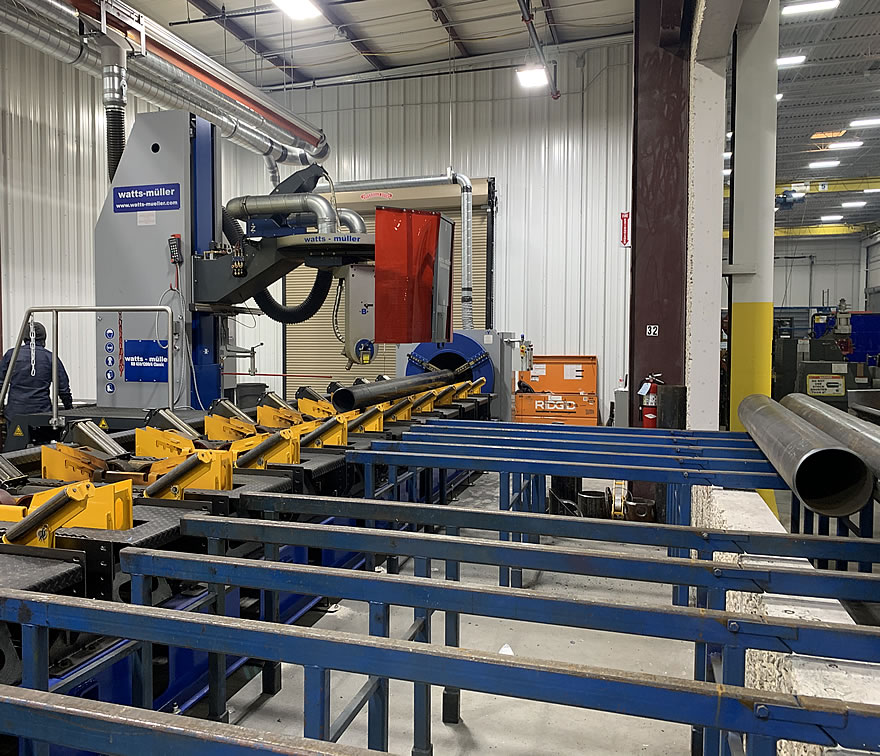 Our CNC Plasma Pipe Profiling Machines are engineered and manufactured in the USA and in Germany for the most demanding fabrication projects around the world.

In addition, our 3DPP Software enables efficient nesting of pipe cutting for multiple cuts...and multiple pipes. Program at the monitor and hit the "Start" button.

Watts-Mueller 3D-Profile Plus [3DPP] CAM modules link our machines to both upstream and downstream workflows, significantly reducing production time, material costs and errors. Our thermal cutting machines make 3D contours as part of an integrated process chain rather than an isolated element.

Learn More about 3DPP
3DPP enables your CNC plasma pipe profile machine to design, import, nest and communicate with most CAD systems.
3DPP nesting module: Once all the parts have either been modeled or alternatively imported, with a single command 3DPP automatically nests the parts on a pipe. This algorithm for such optimal nesting can save up to 10% in material cost. The pipe segments to be cut are then shown in 3D on the monitor. 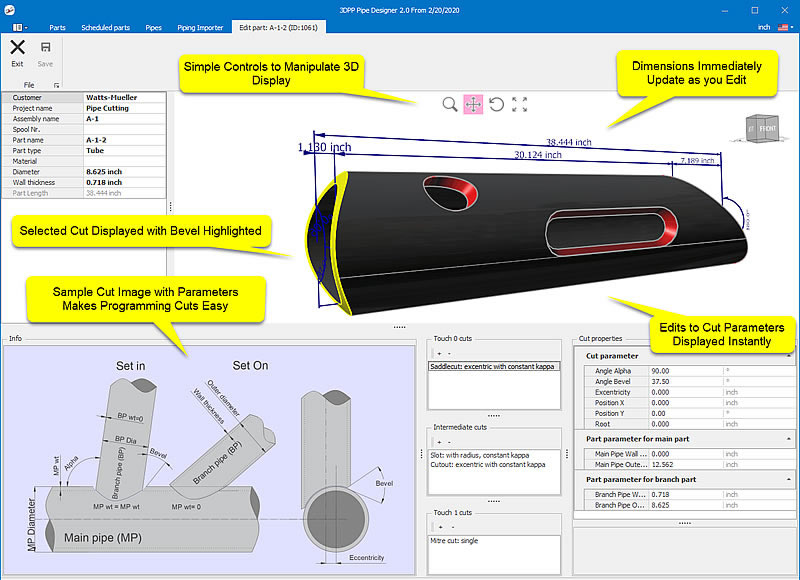 "Our machines are being used for multi-million dollar projects all around the world," said David Carr, Director of Sales and Marketing for Watts-Mueller.
Download the brochure

Using the Watts-Mueller WM-60
6-axis pipe profiler, a job that once took seven hours to cut was complete in less than an hour...
Read the story... 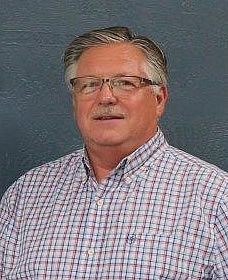 We are cutting around 50-80 vessels per month...what normally would take 10 hours with the old system of cutting and grinding by hand can be done in one hour.
Read the story... 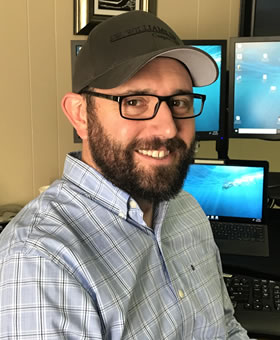 I had calculated and budgeted that the project would require 40 manhours for drawing, cutting and beveling. We did the project in 3 manhours!
Read the story... 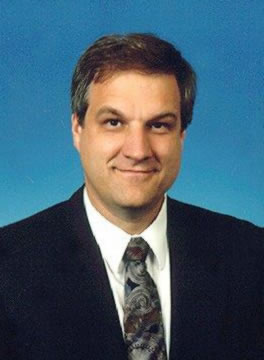 We have cut more than 2,700 different parts with multiple cuts - over 12,000 feet of pipe...We are getting great value with our Watts-Mueller machine.
Read the story... 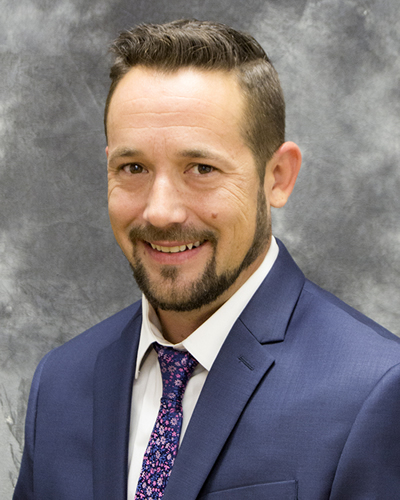 ...[intricate cuts] would have taken an entire day of set up - with the Watts-Mueller W-484 machine...multiple cuts get done in minutes...
Read the story... 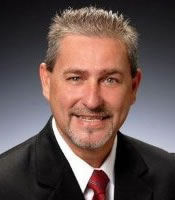 We went from two guys cutting pipe all day...to cutting two days a week. The labor savings alone justified the purchase of the Watts-Mueller machine.
Read the story... 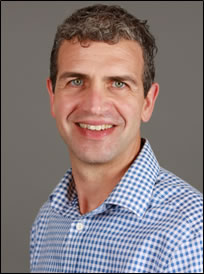 ...with the W-364 all cuts are programmed and done...takes 10-12 minutes...Laying it out manually, cutting and cleaning would have taken two-hours.
Read the story... 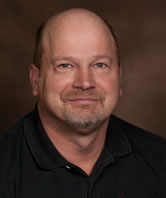 The Watts-Mueller W-244, six axis machine has enabled us not only to grow, it has opened up more business opportunities as well.
Read the story... 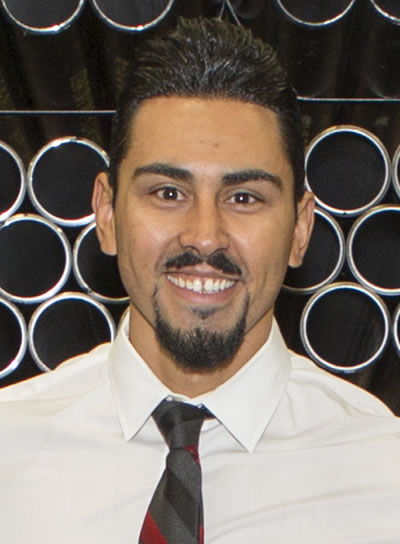 We needed an automated machine capable of making saddle joints, mitres and other complicated cuts... We ordered a WM-60 machine with a 60 ft bed.
Read the story...

The Watts-Mueller W-244 machine bed and conveyors with rollers...enhances our safety and cuts down on the labor of moving pipe around.
Read the story... 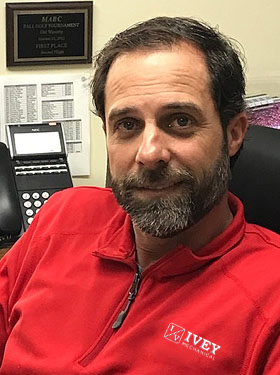